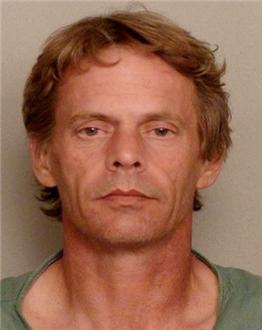 The jury has been seated in the case against a Carrollton man.

The Jury of Ray County residents consists of nine women and three men, plus 2 alternate males. They have been selected to decide the fate of Mark Rhodes, 46.

Rhodes was charged with murder and armed criminal action in connection to the death of his ex-wife Tina Rhodes in September of 2010.

The state said Monday they would not seek the death penalty. The prosecution plans to call nearly two dozen witnesses to the stand during the week-long trial.

Opening statements are slated to begin at 9 a.m. Tuesday in Ray County. The case was moved from Carroll County on a change of venue.

KMZU’s Chelsea Wade will be present throughout the trial giving regular reports. 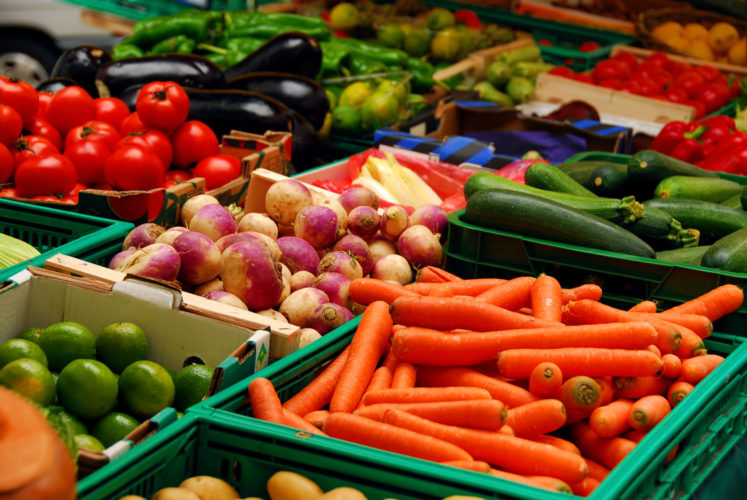