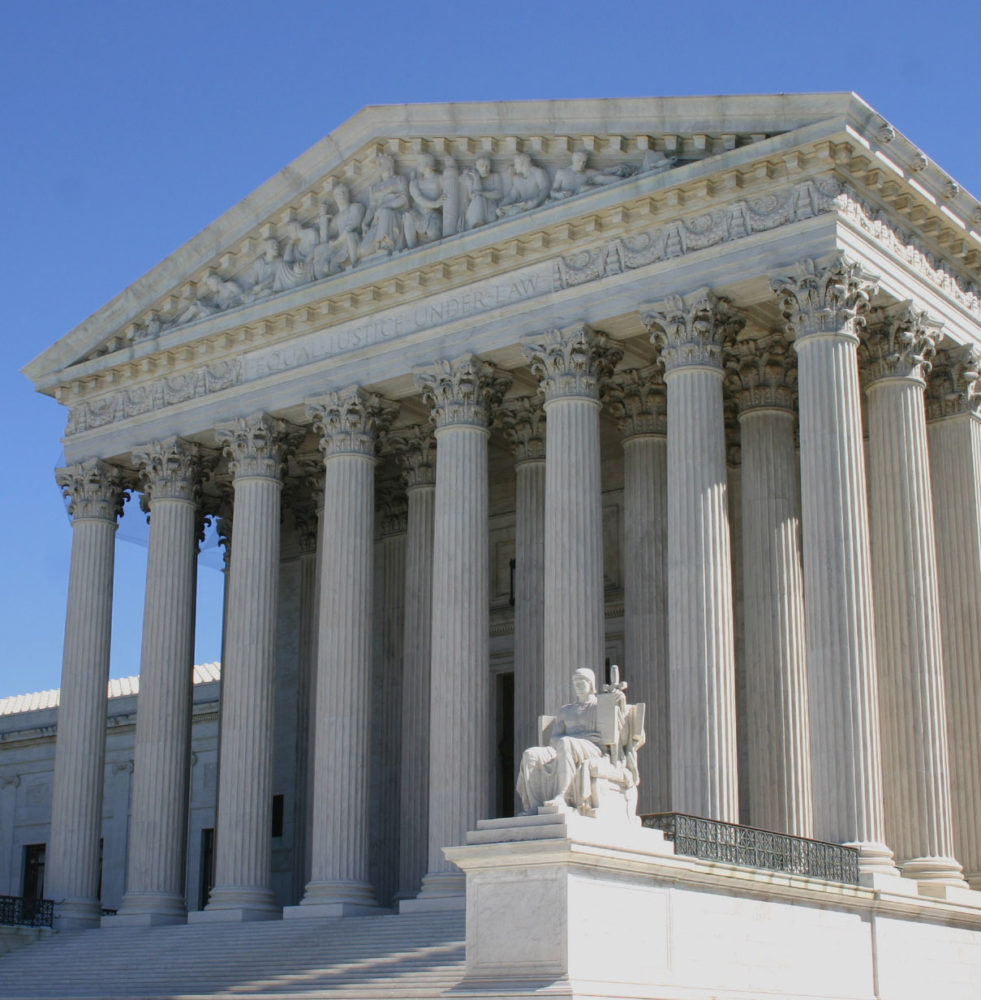 WASHINGTON (AP) — The Supreme Court will consider limiting the power of government employee unions to collect fees from non-members in a case that union officials say could threaten membership and further weaken organized labor.

The justices said Tuesday they will hear an appeal from a group of California teachers who say it violates their First Amendment rights to have to pay any fees if they disagree with the union’s positions.

The teachers want the court to overturn a 38-year-old precedent that said unions can require non-members to pay for collective bargaining costs as long as the fees don’t go toward political purposes. Public workers in half the states are required to pay “fair share” fees if they are represented by a union, even if they are not members. 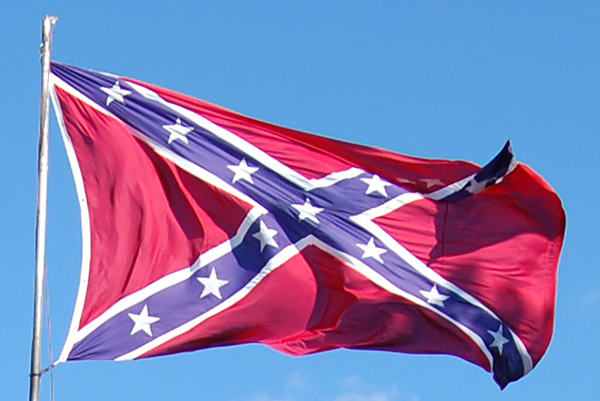 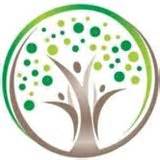