Four juveniles are accused of attempting to break into an abandoned home in Wheeling early Friday morning.  According to a report from the Livingston County Sheriff’s Department, deputies responded to the scene around 1:00 a.m. and found the young suspects trying to hide.  Parents were contacted and the children were later released.  A report has been submitted to the juvenile office for further action.  The names of those involved are being withheld at this time.

Higginsville Board of Alderman Recap 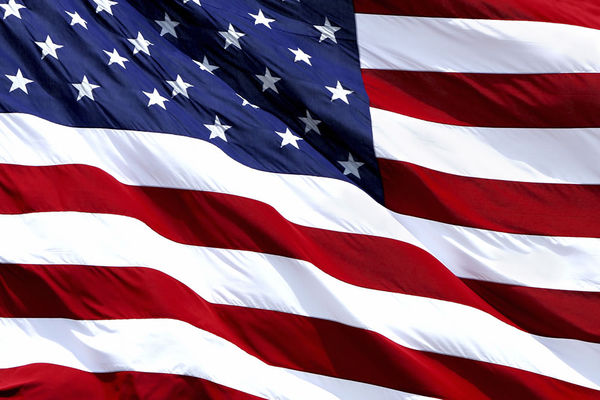 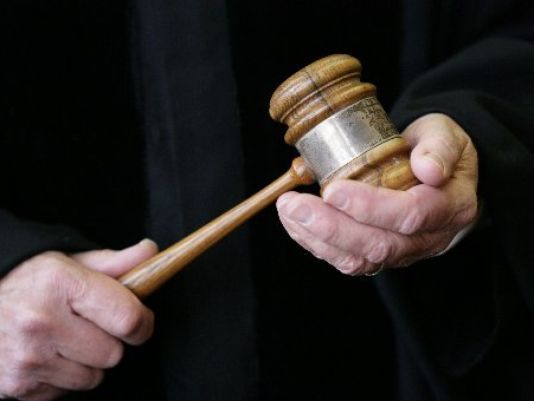 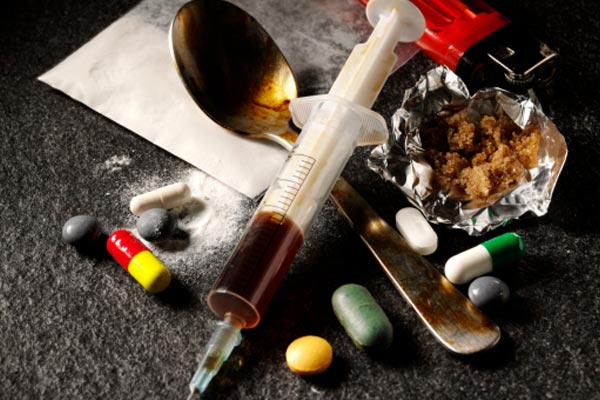 Drug and weapons charges filed after search in Boone county