Kansas City, Mo – The Kansas City Chiefs will return 20 of 22 their starters who helped them win the Super Bowl last season.

The Chiefs spent their six NFL draft picks on guys who could not only help them defend their Superbowl title but also plan for  their future.

They selected LSU running back Clyde Edwards-Helaire in the first round, Mississippi State linebacker Willie Gay Jr. in the second, and TCU offensive tackle Lucas Niang in the third round.

The Chiefs concluded their draft Saturday by selecting a defensive back, a defensive end, and a couple of cornerbacks. 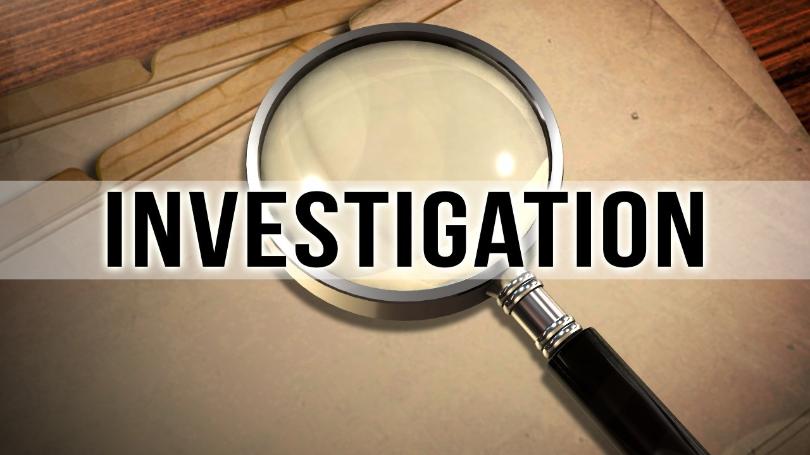