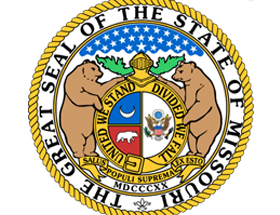 Pearce, says this is just one step in the right direction, but expects the house to see it through.

The legislation applies to any unaccredited district in the state, not just Kansas City which lost accreditation in January 2012 and prompted the bill. Under current law the KC School District is not subject to state intervention until June 30, 2014. 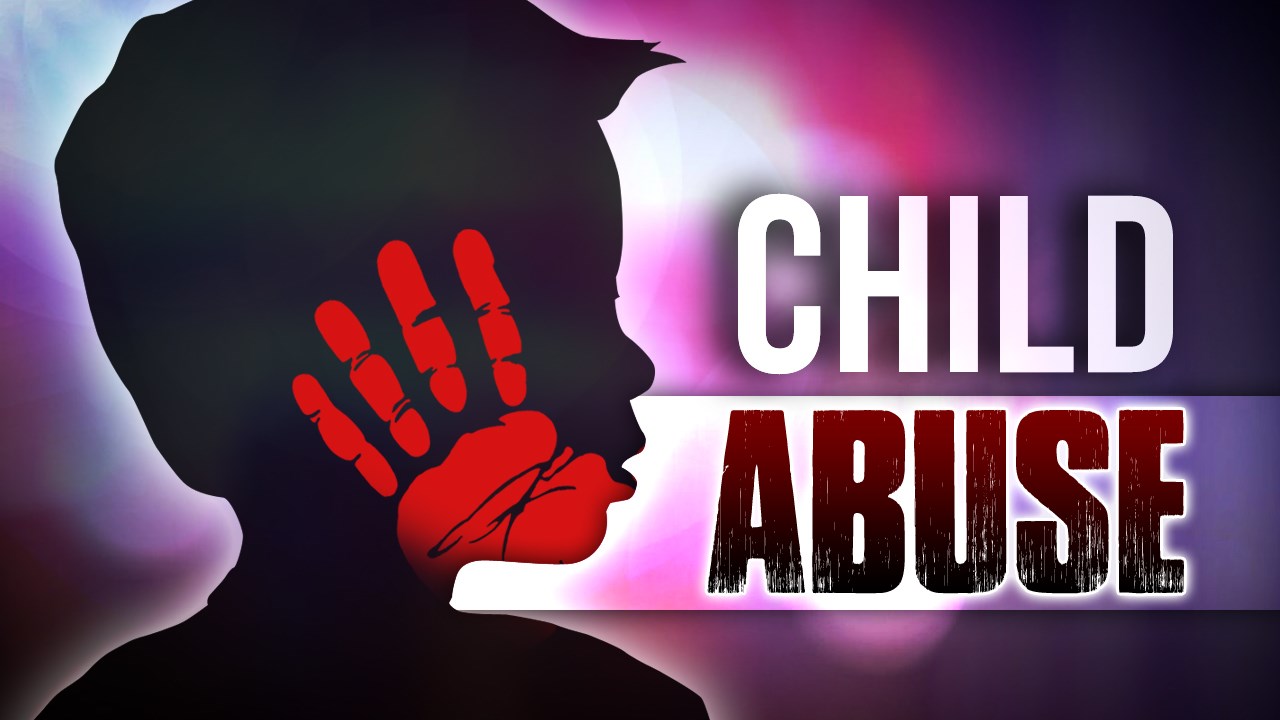 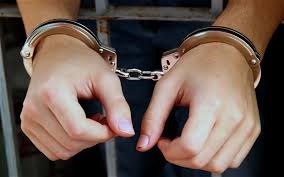