CASS COUNTY, Mo. — A man was cited and released early Tuesday for a number of alleged drug offenses. 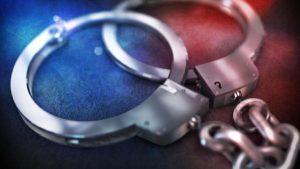 According to the Highway Patrol, John O. Younce, 44, of Kansas City, was arrested at 1:46 a.m. Tuesday in Cass County.

Younce was transported to the Peculiar Police department where he was processed and released.

Formal charges have not yet been field. 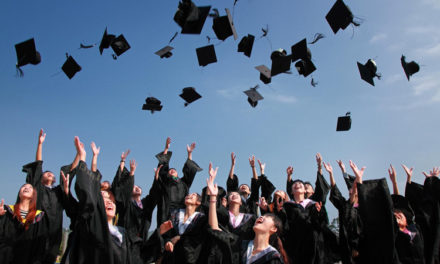 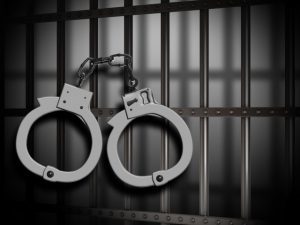