Criminal charges have been filed against a Kansas City man.  According to a release from the United States Attorney for the Western District of Missouri, Steven Marquain Davis, 29, was charged with armed bank robbery, carjacking, and use of a firearm during a violent crime.  The robbery took place Friday, January 9th and Davis left the bank with over 29-thousand dollars.

Upon leaving the bank, Davis reportedly threatened civilians with his gun as he attempted a carjacking.  Police were able to shoot and wound Davis before taking him into custody. Police recovered the money, a remote device which was believed to be for a bomb, and a Smith and Wesson .38-caliber revolver.  FBI agents located a device that was believed to be a bomb in the southwest area of the bank lobby.

The case is being prosecuted by Assistant U.S. Attorney Christina Tabor and was investigated by the FBI and the Kansas City, Mo police department. 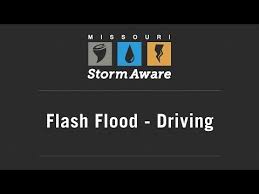