According to the Missouri State Highway Patrol, Kelley Malone, 39, was walking along South Outer Rd, west of Route F around 8:30 p.m. Malone was struck by a vehicle driven by an Independence man.

Malone was taken to Centerpoint Medical Center in Independence, where he was later pronounced dead. 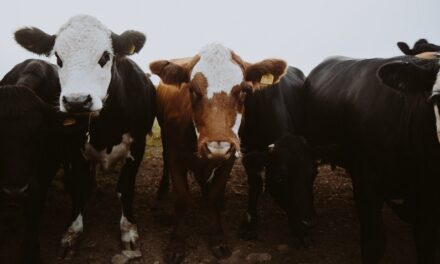