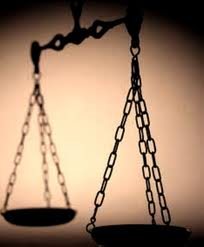 A hearing for A Kansas City man is scheduled in Clay County Court. According to court documents, Aaron Dyche, 31, of Kansas City was charged in March 2014 of a class C felony driving while intoxicated resulting in injury.  Dyche pleaded guilty to the charge in May 2015.  The scheduled sentencing hearing will be Thursday, July 30, 2015 at 1:30 p.m. in Clay County Circuit Court in Liberty, Missouri.

Safe Driving is Important Over the Holiday Weekend