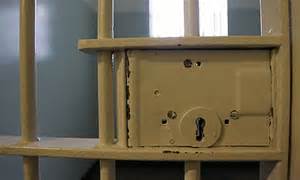 A 30 year old Kansas man was arrested around 1:53 this afternoon in Lafayette County.

According to Highway Patrol Arrest Records, Stephen Haussler of Bonner Springs was taken into custody for a felony Jackson County warrant. Court documents indicate Haussler has been wanted since May of last year for a failure to appear on an original class c felony charge of theft or stealing of property or services valued at more than $500 but less than $25,000.

Haussler will be extradited from Lafayette County to Jackson County where bond has been set at $7,500.

Further court proceedings have not yet been scheduled. 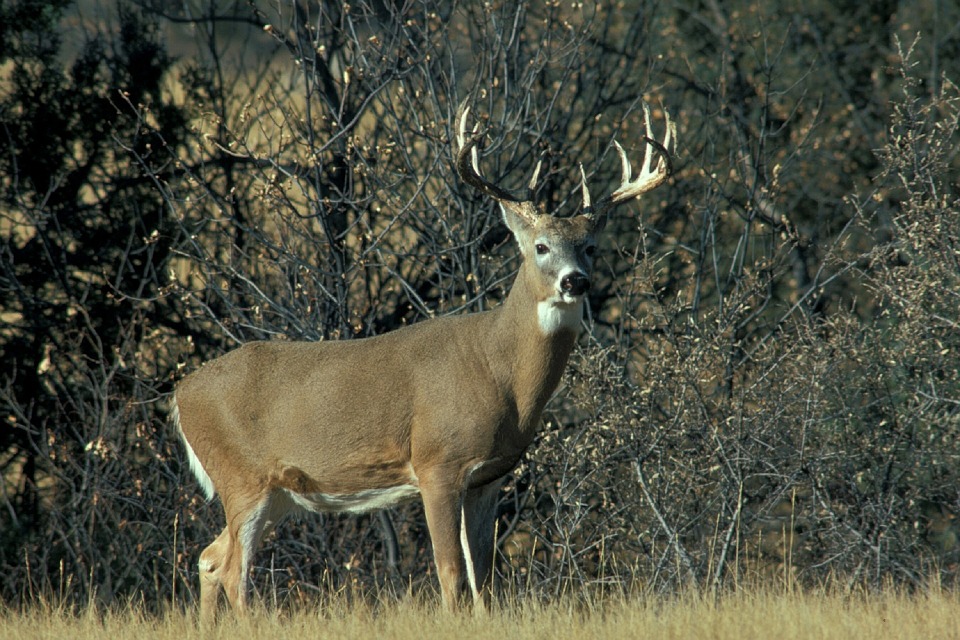 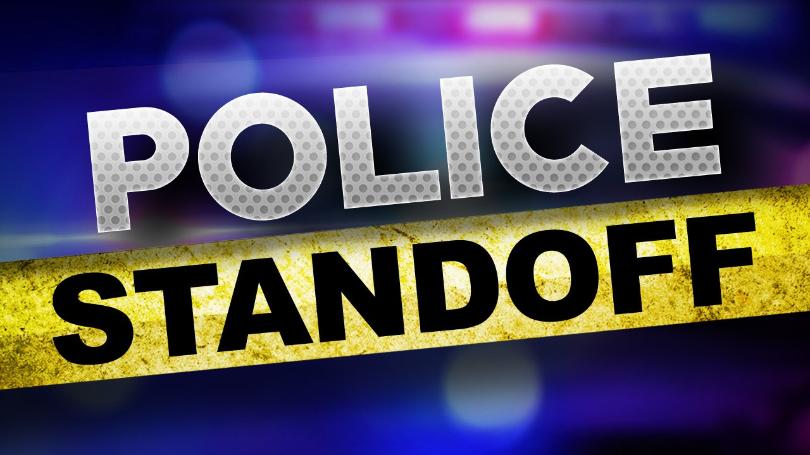