KANSAS CITY, Mo. – Beth Phillips, United States Attorney for the Western District of Missouri, announced that a Mexican national pleaded guilty in federal court today to his role in a conspiracy to grow thousands of marijuana plants in two large plots near Gower, Mo.

On July 26, 2010, with the assistance of 14 law enforcement agencies and more than 80 officers, law enforcement agents executed federal search warrants for two suspected marijuana growing sites in Buchanan County, Mo., and Clinton County, Mo. There were approximately 4,000 growing marijuana plants at the Buchanan County location and approximately 3,000 growing marijuana plants at the Clinton County location. At each location, officers also found a campsite with two tents and a tarp-covered living area.

Gonzalez was arrested by law enforcement officers on the same day at a Kansas City, Kan., residence. When agents knocked on the door of the residence, an unknown Hispanic male ran out the back door and scaled a fence. Some of the agents attempted to follow him, while others searched the residence and found Gonzalez in an upstairs bedroom. Agents saw marijuana and other items associated with the manufacture of marijuana in plain view inside the residence. 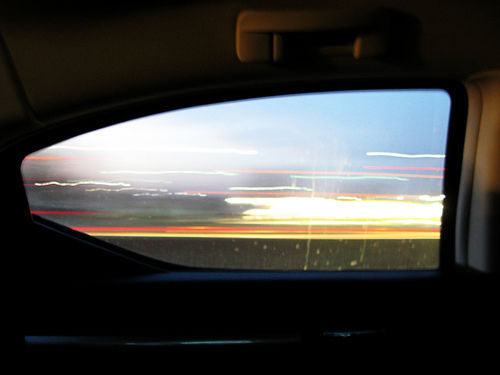 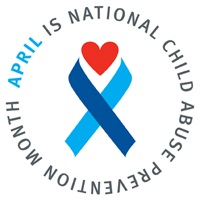 Child Abuse Prevention: Recognizing and reporting the signs of abuse