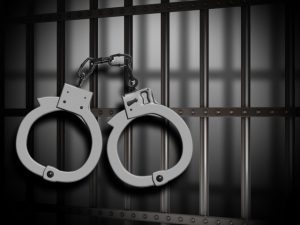 A probable cause statement accuses Nicole M. Vasko, 43, of stealing from a local Walmart as well as being in possession of drugs. Court documents suggest Vasko ran from Walmart employees and sped away in her vehicle.

Vasko allegedly placed a blanket over her license plate while driving away. Law enforcement was called and eventually stopped her on 36 Highway. Police found evidence of Vasko scanning items from the store at a lower amount than originally priced at.

Officers also found narcotics in the vehicle as well.

Vasko is formally charged with burglary in the first degree and two counts of possession of a controlled substance.

Vasko has bonded out of custody. 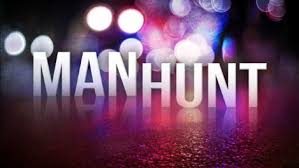