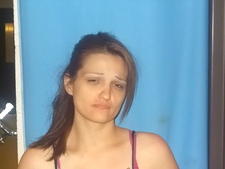 Tara Cochran, 28, will appear for an 11:00 a.m. trial setting after a grand jury indicted her in July of 2015. Cochran was charged in the indictment with three felony counts of attempted robbery in the second degree and tampering with a vehicle, a felony count of tampering with evidence, two felony counts of resisting arrest as well as two misdemeanor counts of leaving the scene of an accident and property damage.

Cochran and two other suspects were caught stealing vehicles in Lexington in June of this year and led police on a dangerous chase. 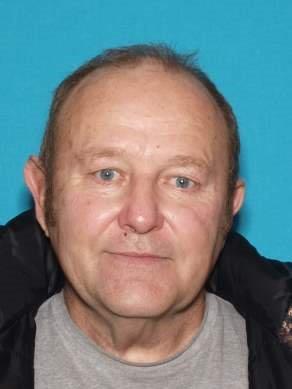