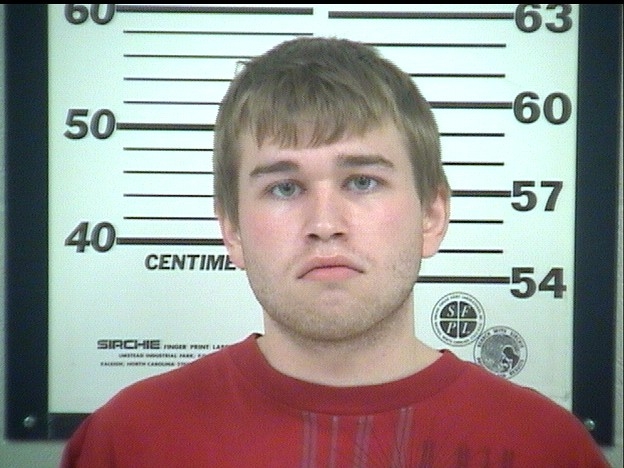 A young man has admitted killing another teenager in a drive-by shooting at a Parkville intersection. Justin L. Dougan, 20, of Kansas City, pled guilty February 17 in Platte County Circuit Court to second degree murder and unlawful use of a weapon in the death of Spencer J. Crosthwait, 17.

Platte County Prosecuting Attorney Eric Zahnd said, “Nearly all murders are senseless and tragic, but this one is almost impossible to fathom. A 17-year-old boy is dead because two other teenagers were having a dispute over a girl. It’s hard to imagine what led this defendant to hunt down someone with a high-powered rifle just because he was upset about a teenage relationship.”

On July 29, 2010 at approximately 1:00 a.m., Crosthwait was shot in his car as he was waiting on a traffic light at the intersection of 45 Highway and 9 Highway. A vehicle driven by Stephen Ellis pulled up beside Crosthwait; Dougan, who was 19-years-old at the time, fired a shot into the vehicle with a Mossberg 30-30 caliber rifle he owned. .

The only passenger in Crosthwait’s vehicle then drove the car to the parking lot of the Price Chopper located at 9107 45 Highway.

A manager of the Price Chopper called 911. Parkville police officers arrived on the scene, where Crosthwait was ultimately pronounced dead.

Ellis and Dougan fled the scene and disposed of the gun in Kansas City, Kansas.

Earlier that evening, Crosthwait and another young man had gone to Dougan’s house where there was a dispute between that young man and Dougan over a girl. While at Dougan’s home, Dougan fired two shots at that young man from his Mossberg 30-30 caliber rifle.

Ellis, Dougan, and another teenager went looking for that young man. They recognized the Ford Thunderbird the young man was riding in, which Crosthwait was driving. Dougan then fired the same rifle he had fired earlier that night.

Zahnd said, “Spencer Crosthwait’s death is especially terrible because he was not the defendant’s intended victim. The defendant was hunting down another young man that night, but, unfortunately, the bullet he fired made no distinction between Spencer and his intended target.”

Ellis also faces pending charges for second degree murder and unlawful use of a weapon. Both Dougan and Ellis are being held in the Platte County Jail in lieu of $250,000 cash bonds.

The case was investigated by the Parkville Police Department, with the assistance of the Riverside Department of Public Safety, Kansas City, Missouri Police Department, and Platte County Sheriff’s Department. It was personally prosecuted by Zahnd and Assistant Prosecutor Myles Perry.

The charges against Ellis are merely accusations, and Ellis is presumed innocent until and unless proven guilty. 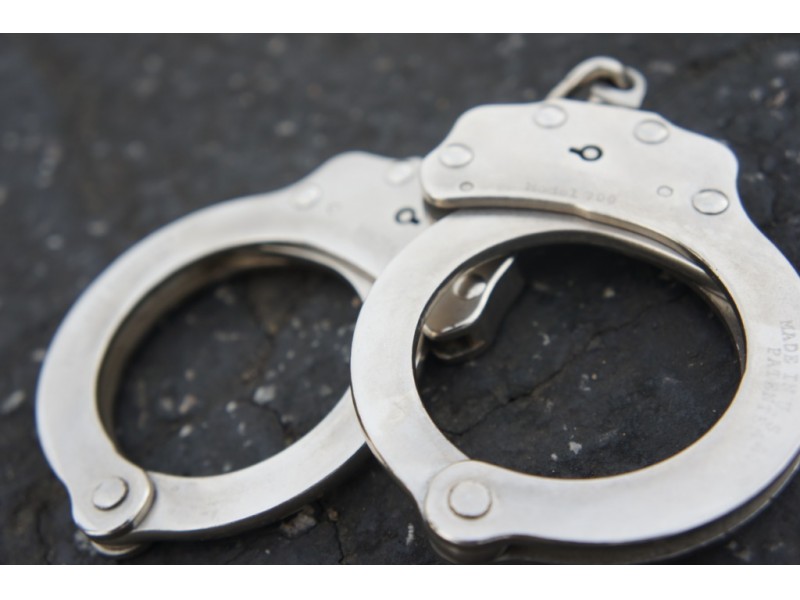