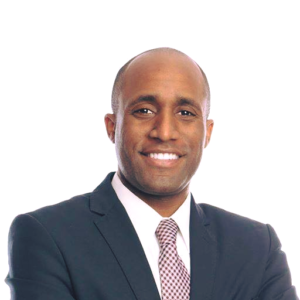 Kansas City, MO – Kansas City Mayor Quinton Lucas last weekend said he would listen to the public and gave out his cell phone number repeatedly. He said he could relate to civil injustices being a black man himself.

Yesterday several new measures were approved during a closed-session meeting. The Board of Police Commissioners (BOPC) are going to require the Kansas City Police Department (KCPD) to reverse its policy of not sending probable cause statements to relevant county prosecutor’s in officer-involved shootings.

All officer-involved shootings and all major use-of-force complaints to be sent to outside agencies for investigations.
The KCPD will also provide weekly updates to the City Council to inform the public about ongoing community engagement efforts.

The KCPD are also going to reevaluate their use of tear gas and other projectiles. The BOPC are going to determine restrictions within the next two weeks and will provide a policy.

Whistleblowers who see KCPD misconduct will have a codified process through which they can report complaints about other officers to the Office of Community Complaints and the BOPC.

The next regularly scheduled Board of Police Commissioners meeting is Tuesday, June 16 at 9:30 a.m. To reduce the spread of COVID-19, the meeting will be conducted by teleconference and live-streamed at facebook.com/kcpolice.

Lucas said he wants to make sure that social injustices are addressed and that change is brought about for the future.

“I take pride in being the Kansas City Mayor and this is not just about today, or the protesting, but about our future,” Lucas Said. “First of all this [George Floyd killing] should never of happened, second how can prevent it from happening again, third coming up with new policy, and fourth getting people to join in our struggle.” 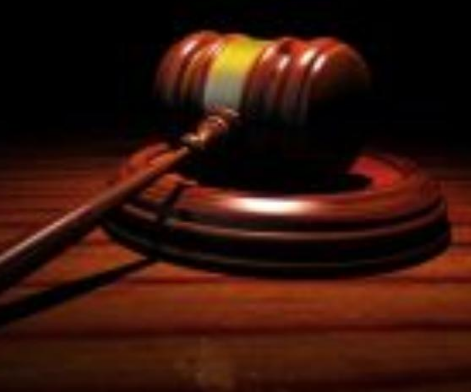