A week passed before Earl Shaw realized his scratcher ticket was worth much more than$20. Click to hear KMZU’s Chris Perkins talk with lottery winner Earl Shaw.

Press Release from the Missouri Lottery:

Earl Shaw of Keytesville was surprised to find out that the Missouri Lottery ticket that he thought was a $20 winner, turned out to be worth $20,000. Though it was his first big win (he wins smaller amounts with more frequency), it was the second time he was struck by “lightning.” He and his brother, Jack, were struck by lightning while fishing in 1990. Both survived, and Earl even saw health benefits, but it’s safe to say his experience winning the Lottery has been more enjoyable.

That experience began about two weeks ago. Earl’s wife, Virginia, explained that she often buys three Missouri Lottery Scratchers tickets for him to play while she runs errands. She had purchased three “Missouri Lottery’s Silver Anniversary” tickets at Casey’s General Store, 1601 N. Missouri Ave. in Marceline, and Earl scratched the tickets while he waited in the car on April 15.

The ticket sat on the counter until more winners were added to the pile a week later. Thinking they now had enough tickets to cash for three more, Virginia gathered the winning tickets for their next trip to town. That’s when she noticed something odd about the ticket.

“I thought, ‘That doesn’t look right. It has a comma on it.’ So I scratched a little more, and there it was,” recalled Virginia. “I went, ‘Whoopee!’”

She later showed Earl and explained it was in fact a $20,000 winning ticket. Earl couldn’t believe it and suggested they go to town and have it verified.

“He just wouldn’t believe me. He said, ‘This can’t be!’” said Virginia.

She added that when they returned to the retail location, “the poor girl about lost her teeth.”

Despite the disbelief, the couple traveled to Jefferson City on April 28 to claim the $20,000 prize. Virginia said the money would go into savings, since their summer travels plans are already funded.

“Earl said he wants to see the mountains again, so I’m going to take him,” she said.

The Shaws are accomplishing all their dreams, it seems. 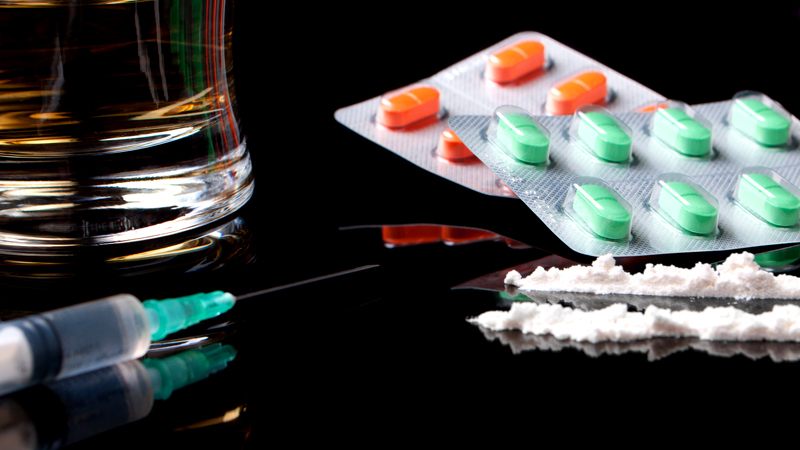 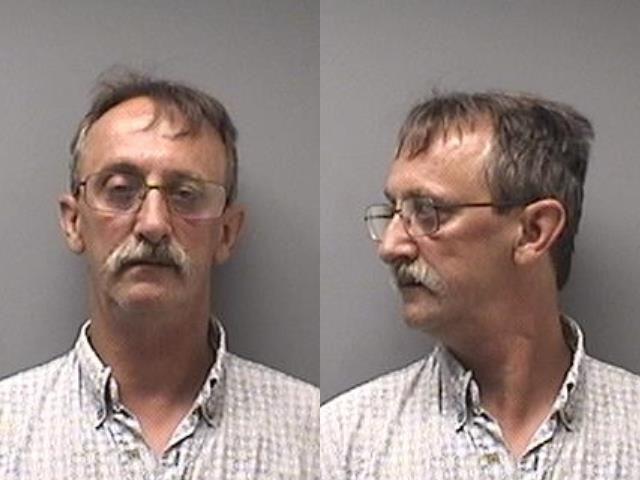 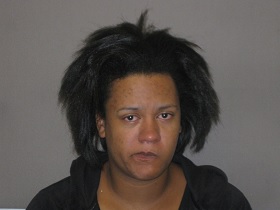