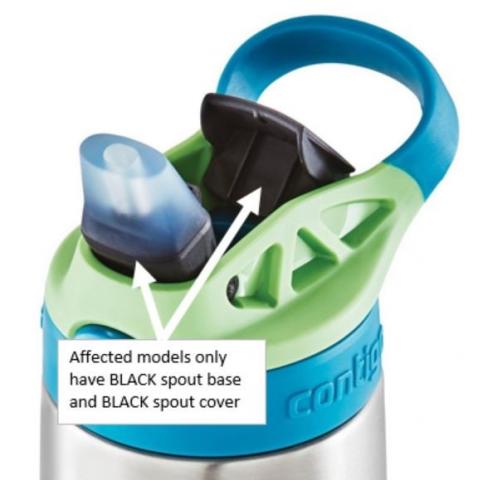 Nearly six-million children’s cleanable water bottle lids are being recalled. According to the Consumer Product Safety Commission the silicone spouts detach and pose a choking hazard to young children.

The recall came out today. Contigo reportedly received around 150 reports of the spouts detaching and were being found in children’s mouths. The Contigo kid’s water bottles were sold at wal-Mart, Target, Costco, and other stores nationwide between April 2018 and June 2019. 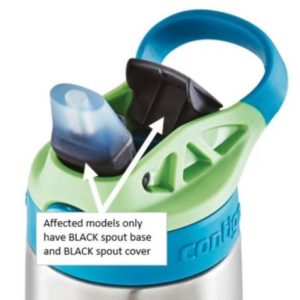