JOHNSON COUNTY, Mo. — A warrant was issued Monday for a Kingsville resident accused in the shooting death of his brother.

Johnson County deputies responded to a residence Sunday in the 600 block Northwest 1801 Road in Kingsville, where a 57-year-old man was found unresponsive with gunshot wounds.

The victim was pronounced dead at the scene of the crime. 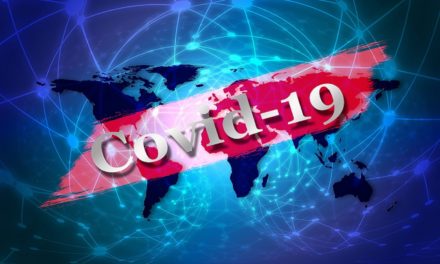