EDINA, Mo. — A Kirksville, Missouri, man is charged with involuntary manslaughter after crashing a UTV that led to the death of a female juvenile. 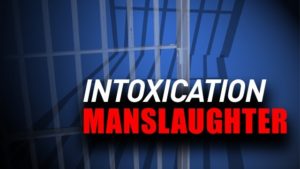 Charging documents allege the accident occurred August 10 when 31-year-old Brandon L. Reed was intoxicated while driving a UTV with two female juveniles in the bed of the vehicle.

One of the girls was ejected when the vehicle overturned while climbing a hill. The other juvenile escaped without injuries. Reed admitted to drinking approximately 12 beers before the incident and another two to six after.

Reed’s BAC came in at .118. An initial court appearance is scheduled for Tuesday at 3 p.m. 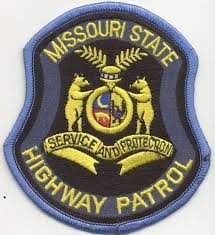