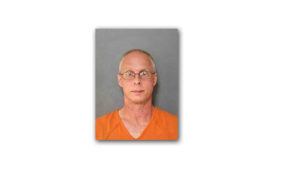 KIRKSVILLE — A Kirksville man has pleaded guilty to first-degree murder in the July 5 death of his then-girlfriend. According to KTVO, police found Colleen Gompakis, 47, dead on the kitchen floor of her apartment with multiple head wounds. 51-year-old Ricky Ray Sides, her live-in boyfriend, was arrested the next day. Sides admitted to killing Gompakis and the murder had been planned for a while, according to KTVO. Sides is in the Adair County Detention Center and will be transferred to the Missouri Department of Corrections after his sentencing.