KIRKSVILLE, Mo. — The Kirksville Police Department has canceled an endangered person advisory for an incident that occurred in Kirksville, October 30. 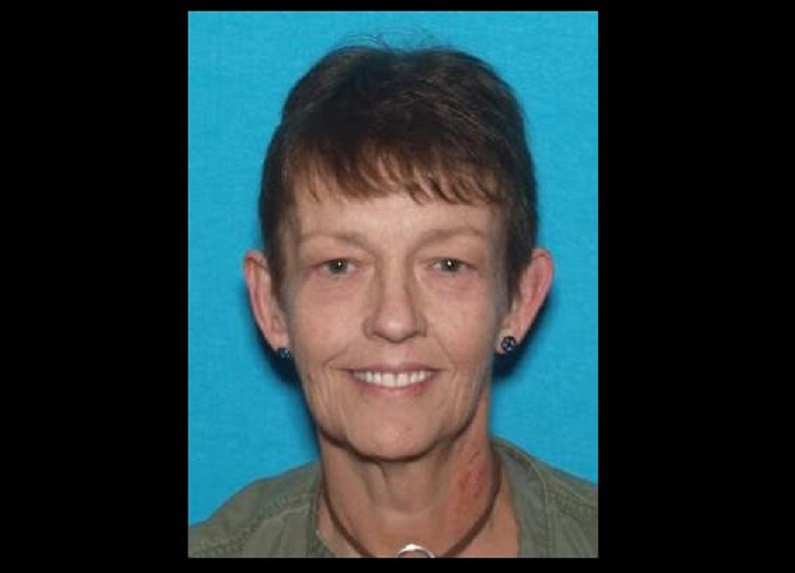 55-year-old Meredith Ann Water Lewis was found dead after a search began Tuesday night. The news release does not state a cause of death or the incident that led Lewis to go missing.

Lewis was reported to have medical issues. It is not confirmed if the medical conditions were a factor in the disappearance or death. 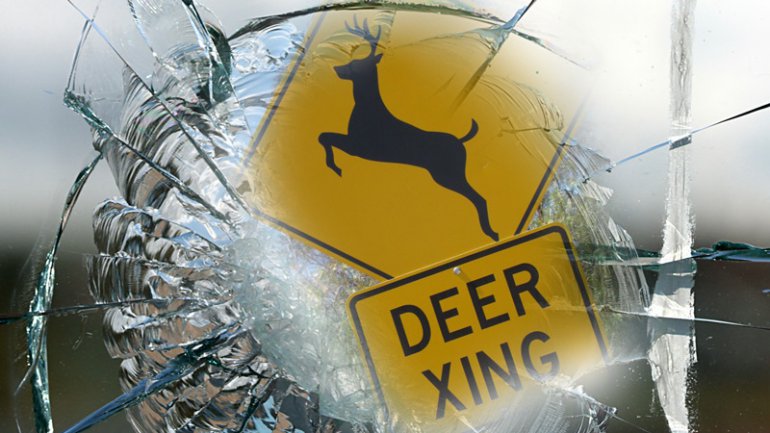 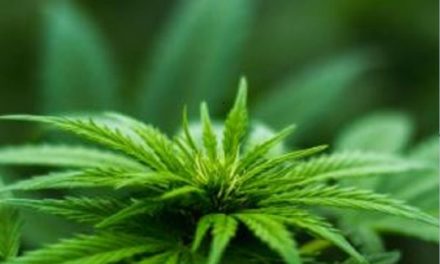