KIRKSVILLE, Mo. – One man is hospitalized and two in custody after shooting in Kirksville Friday afternoon.

Police were called to a disturbance at

Kirksville Gardens Apartments, just after 4:00 p.m. yesterday. While enroute, officers received a report that a man had been shot. The man from Macon is reported to be in stable condition after being flown to University Hospital. Later that evening, two men from Kirksville were taken into custody.

Officials say the investigation is ongoing. 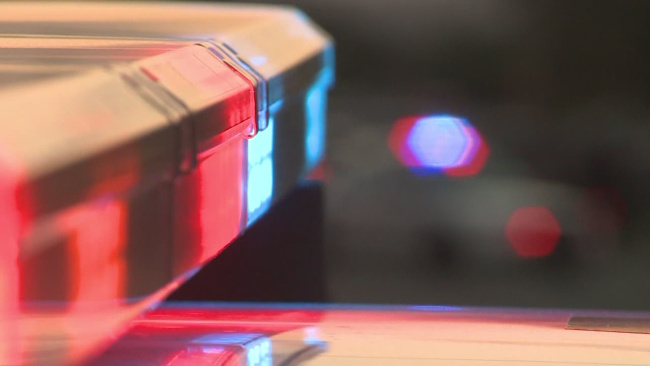