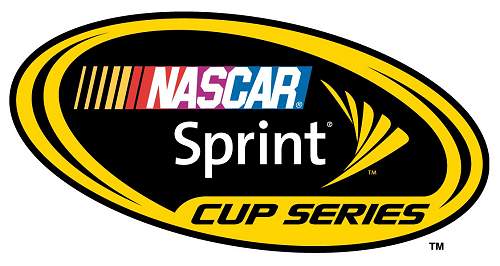 Kurt Busch captured his second win of the season yesterday at Michigan International Speedway. It was supposed to be a 400-mile, 200-lap race, but the weather made that a tough task from the start. The first three red flags, on laps 14, 20 and 46, delayed the race for a total of over two hours. Kevin Harvick led for 63 laps but a tire problem basically knocked him out a chance to win.  The fourth weather related flag came out after lap 138 which Kyle Larson had the lead but gave it up a five laps earlier to Busch pit stopping for fuel. 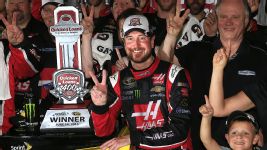 Busch won in his back-up car, he was forced to switch after an accident in practice Friday.  He only led for six laps but it was the last six laps of the race.  Busch was already in good shape to make the Chase for the Sprint Cup, having won at Richmond in April. He began the year on a three-race suspension for an alleged domestic assault on an ex-girlfriend. When the decision came from authorities to not charge Busch with a crime, he was reinstated by NASCAR.

Dale Earnhardt Jr. finished second on the day after starting at fourteenth, Martin Treux Jr. was close behind at third starting ninth. Notable finishes include Keselowski at sixth, Hamlin at eleventh, Patrick at sixteenth, Johnson nineteenth, Gordon at twenty-first, and Harvick at twenty-ninth.  Sprint Cup Series will resume in Sonoma June 28th as they will have the weekend off.  Sprint Cup point standings can be seen below. 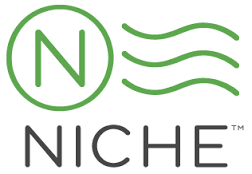 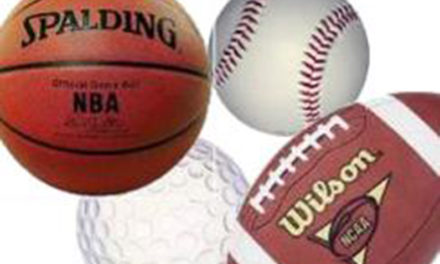