JEFFERSON CITY, Mo. — After a unanimous confirmation in the state Senate, new state Agriculture Director Chris Chinn nominated a resident of La Plata to fill an open spot on the Farm Bureau Board last Thursday.

Drew Lock was appointed by Chinn to serve in the interim until elections at the origination’s annual meeting can happen in December of 2017. Lock raises cattle and row crops with his wife and father near La Plata. He was the chairman of the Missouri Farm Bureau Young Farmers and Ranchers committee in 2014. 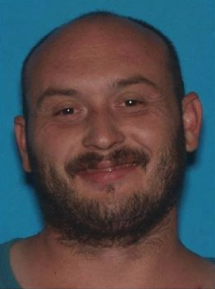