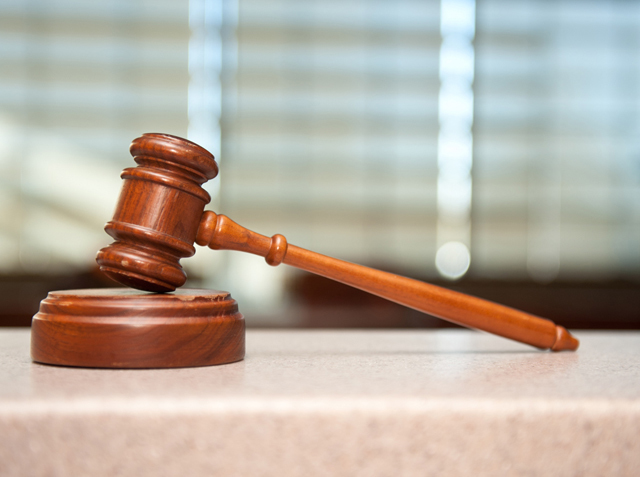 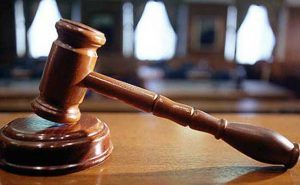 Angela Labee, 41, was bound over to Division One of the Circuit Court on two felony counts of stealing, felony attempted stealing and forgery. Authorities claim Labee stole a vehicle and attempted to cash a forged check found in the vehicle at a bank in Kansas City.

Labee was ordered to appear on January 9, 2019 for an arraignment in circuit court. 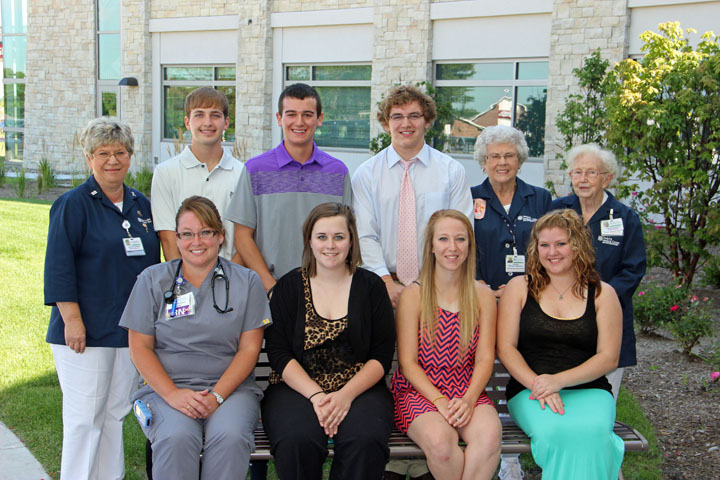 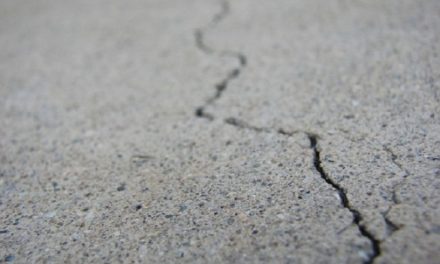