Hoflander says the purpose was to examine 9-1-1 and dispatch funding for the area.  Several towns in the county were not a part of the original plan for the dispatch, but have since joined.  The biggest concern is whether or not money is being contributed equally by the involved parties.  The funding policy has not been examined since it was laid out back in 1995 save for one rate hike in 2009.  Hoflander adds they are in the early stages of evaluating the current system and that it will take some time to get it all worked out.

The Johnson Drive bridge north of Odessa is slated for some work in the near future.  Hoflander says even though winter is coming, they are not rushing the project along.  The plan is to rework the road through that area so that the bridge replacement will not close the road to traffic even if construction has to shut down due to winter weather. 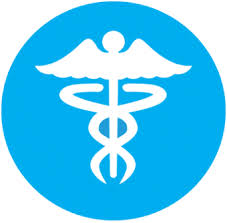