During their recent meeting the Lafayette County Commission set the 2012 tax-levy rate for county funds.  Presiding Commissioner Harold Hoflander says the group decided to stick with the previous level.

That keeps the valuation at 19-cents per one-hundred-dollars.

“We felt the money we would recieve was adequate enough to run the county,” said Hoflander. “The real estate property has gone up a little bit, about 400-thousand dollars.  Personal property was down about 2-million dollars over 2011.

While they’re not certain what lead to the decrease of collected personal property taxes, Hoflander says it could be contributed to people not filing reports or hanging onto older vehicles instead of upgrading to a newer model.

Click to hear KMZU’s Janet Adkison talk with Hoflander about the tax rate. 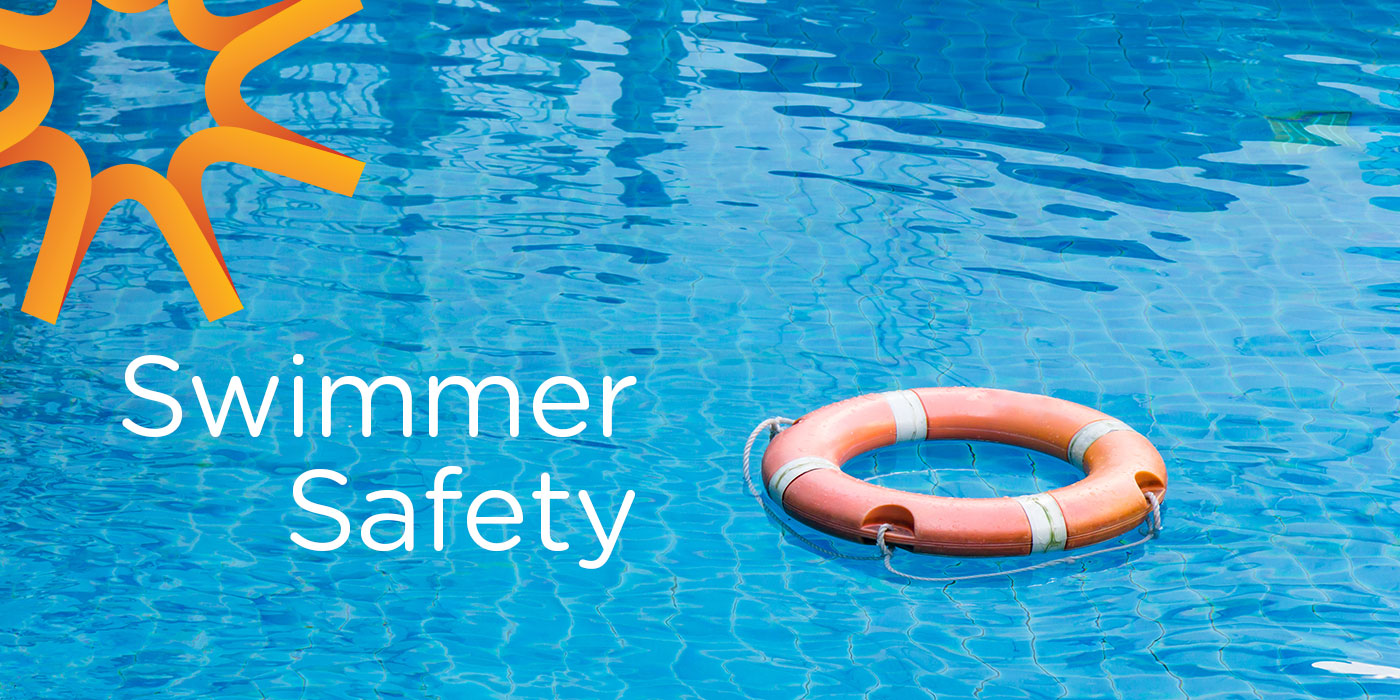 Citizens and staff save swimmer in Jefferson City