SEDALIA, Mo— A Sedalia woman is behind bars after being arrested Friday, January 29, 2016, in Pettis County. 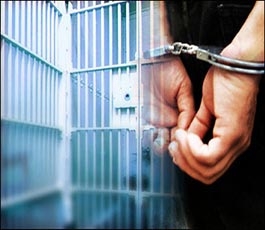 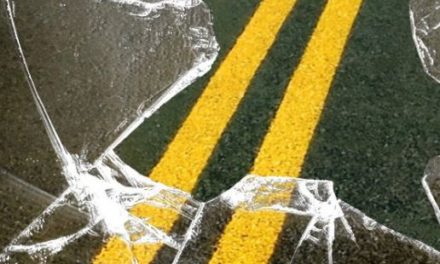