The 14-member, bi-partisan group will study Missouri’s education issues during the interim.  “I’ve given the members of the committee an assignment to get me topics that they would like to study,” said Lair, “Then I will make some determination as to which of them looks like it fits us the best and maybe how much time will be necessary.”

Lair has spent a great deal of his life working on education.  He was in a classroom for almost 40 years.  He served as chair of the Appropriations Committee for Education for three years, and been with the group for a total of five years.  “Education really is the thing that I’ve focused on,” said Lair. 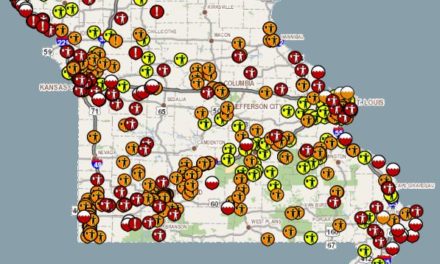 Route K bridge in Cooper Co. to close May 18 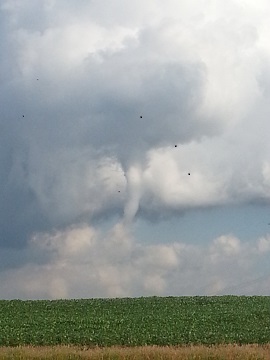