A state senator has introduced legislation that would require anyone who kills a mountain lion to report immediately to a state conservation agent and surrender the body within 24 hours. Senator Bill Stouffer, R-Napton, offered the proposal Thursday.

“Right now what we are seeing is an influx of young males.  The law now says that if the animal is threatening you or your livestock you can do it.  The truth is they don’t belong here,” Stouffer said.

The Department of Conservation reports Missouri has had more than two dozen confirmed mountain lion sightings since 1994, mostly in southern sections near the Arkansas border. 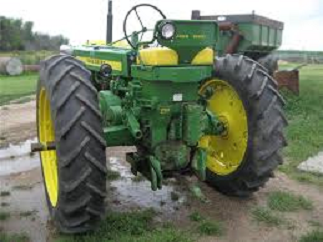 Sunlight blamed for collision with a farm tractor in Lafayette County.