RAY COUNTY, Mo. — A person was struck multiple times with an axe during an altercation in Ray County late Monday night and a Lawson man is facing charges over the incident. 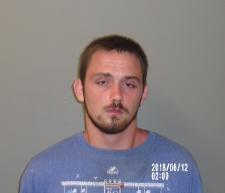 According to a probable cause statement filed in a Ray County courtroom, 19-year-old Richard Damion Almond is charged with two counts each of felony assault in the second degree and armed criminal action and a single felony county for unlawful use of a weapon – subsection 4 – exhibiting.

The charges were filed after in incident around 11:30 p.m. on Monday, June 11 at a residence on Cliff Drive during which Almond allegedly struck another person with an axe.

A fight reportedly broke out between Almond and the victim and quickly escalated, leading Almond to strike his victim with a hatchet-style weapon at least twice.

A witness to the incident told a responding Ray County Sheriff’s deputy that they had witnessed Almond assault the victim with the axe, indicating he observed two blows, one to the victim’s lower back and the other to the back of his head.

Almond was contacted at a separate residence and reportedly admitted to the incident when confronted by investigators.

Almond is currently in custody at the Ray County Jail, held on $50,000 bond, cash or surety allowed, with conditions. 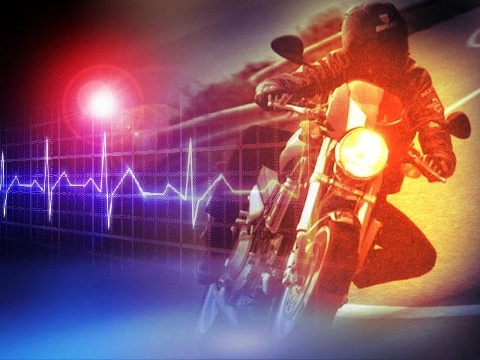 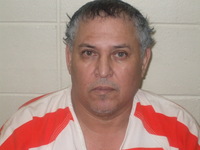 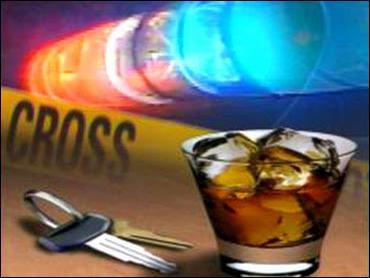