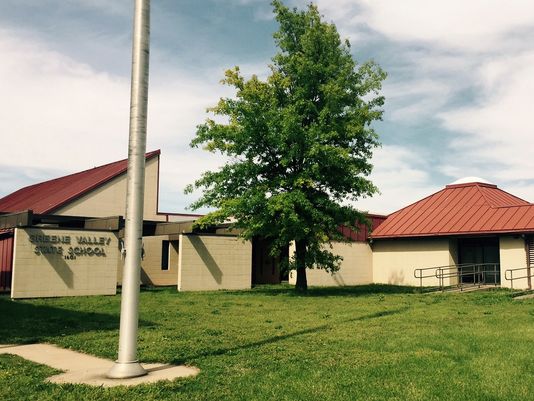 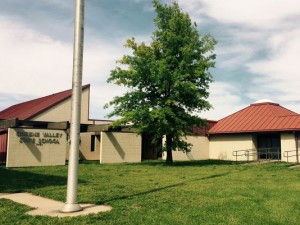 SPRINGFIELD, Mo. (AP) — A federal judge has approved a $350,000 settlement in a lawsuit alleging a teacher repeatedly slapped an autistic boy at a Springfield school.

The boy’s father said in the lawsuit that teacher Janet Carrie Williams slapped and insulted the boy, now 8, at Greene Valley State school.

Williams, who is no longer working at the school, has pleaded not guilty to third-degree assault and endangering the welfare of a child, both misdemeanors.

Greene Valley director Peggy Robinson, the Missouri Department of Elementary and Secondary Education and the Missouri Board of Education also were named in the lawsuit. The settlement noted the defendants disputed the allegations. 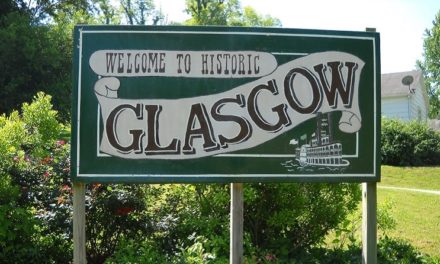 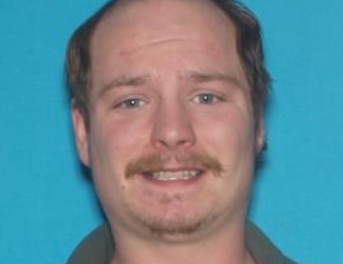 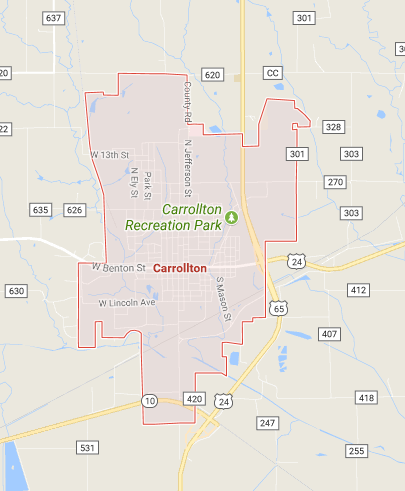