DALLAS (AP) – A lawsuit has been filed accusing the NFL, the Dallas Cowboys and team owner Jerry Jones of deceiving hundreds of fans who bought Super Bowl tickets and had no seats, or who felt the seats were inadequate. It was filed Tuesday on behalf of fans who were prevented from having seats at Sunday’s game at Cowboys Stadium in Arlington because of a snafu over temporary bleachers, as well as some Cowboys season ticket-holders who say they wound up on folding chairs with obstructed views. The federal lawsuit, filed in Dallas, alleges breach of contract, fraud and deceptive sales practices. The NFL has said that the roughly 400 fans have two options. The first is a ticket to next year’s Super Bowl and a cash payment of $2,400. That’s three times the face value of the ticket. The second option is a ticket to any future Super Bowl, along with round-trip airfare and hotel accommodations. 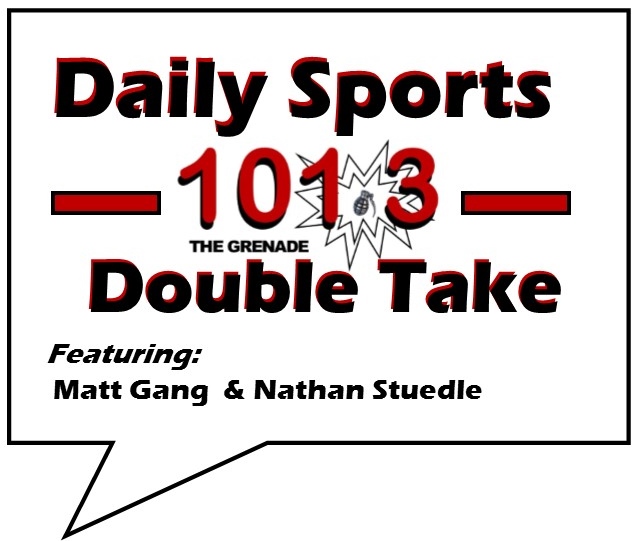