The Public Patent Foundation has filed suit against Monsanto Company. The lawsuit – filed on behalf of 60 family farmers, seed businesses and organic agricultural organizations – challenges the company’s patents on genetically modified seed. They call it a preemptive strike to protect the organic plaintiffs from being accused of patent infringement should their crops ever become contaminated by Monsanto’s genetically modified seed.
According to Public Patent Foundation Executive Director Dan Ravicher – the cases asks if Monsanto has the right to sue organic farmers for patent infringement if Monsanto’s transgenic seed or pollen should land on their property. He says Monsanto has accused organic farmers contaminated by transgenic seed of patent infringement.
A release regarding the legal action states that genetically modified seed – once released into the environment – can contaminate and destroy organic seed for the same crop. It cites canola as an example – saying soon after Monsanto introduced genetically modified seed for canola – organic canola became virtually impossible to grow as a result of contamination. The development of genetically modified seed for many other crops – they conclude – is putting the future of all food – and indeed all agriculture – at stake.
The legality of the patents is also being questioned. Mark Kastel with The Cornucopia Institute says advantages must be proven to have a patent – and growers are not seeing the benefits Monsanto promised.
Organic Seed Growers and Trade Association, The Cornucopia Institute and Family Farm Defenders Inc. are among the plaintiffs represented by the Public Patent Foundation in the suit.

Monsanto Responds to Lawsuit
Monsanto has responded to the allegations of the Public Patent Foundation suit filed this week – calling many of the allegations false, misleading and deceptive. Monsanto says it has never been – and will never be – the company’s policy to exercise its patent rights when trace amounts of its patented seed or traits are present in farmer’s fields as a result of inadvertent means.
As for the questions about the benefits of biotechnology crops – Monsanto says it’s well established that farmers are realizing increased yields and lower production costs. They add that the use of these crops has resulted in an increase in the adoption of conservation tilling practices that reduce soil erosion. According to Monsanto – that’s why these crops have been planted on more than two-billion acres by 15-million farmers worldwide.
Monsanto calls the approach of the plaintiffs a publicity stunt designed to confuse the facts about American agriculture. The company says it respects the opinion of organic farmers as it relates to the products they choose to grow – but does not believe American agriculture faces an all-or-nothing approach. Instead – Monsanto believes farmers should have the ability to choose the best agricultural tools to farm their own land and serve their own end-market customers. 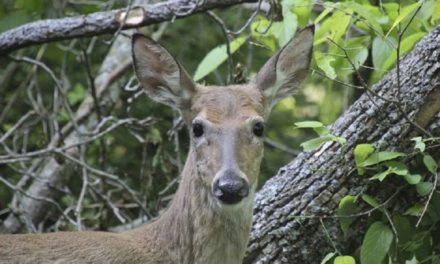 CWD symposium to be hosted by MDC in Blue Springs 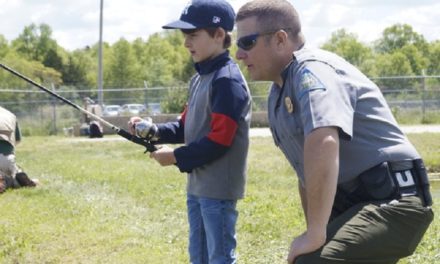