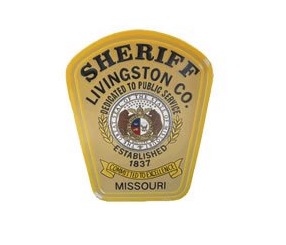 The Livingston County Sheriff’s Office has determined that skeletal remains discovered in a southeastern portion of the county on Monday were not human.  A resident reported finding bones and what appeared to be a pair of shorts in a remote location, according to a press release from the sheriff’s office.

Evidence collected at the scene was sent to a pathologist.  Authorities announced Wednesday morning that the remains were not those of a human.

I-70 Accident Closes One Lane 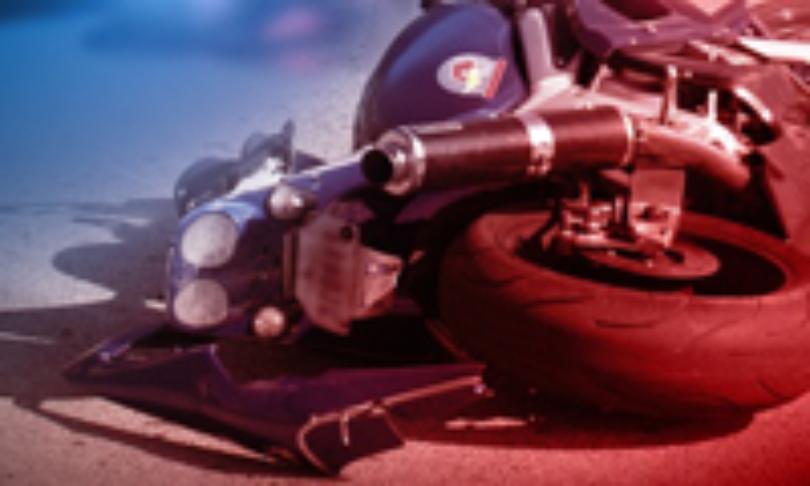