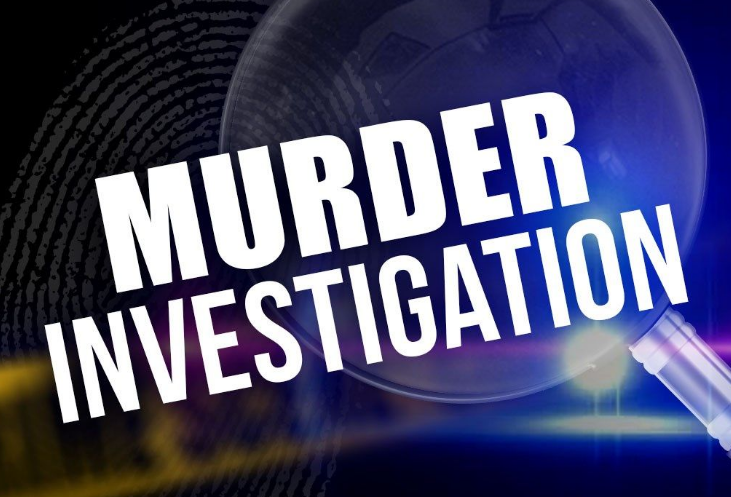 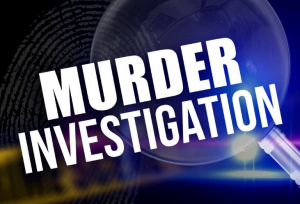 Police identified a deceased female in her 40’s as the victim who was an employee at the salon on Murray Road. One suspect, had been located by law enforcement, but reportedly committed suicide before being taken into custody. Police say the suspect and victim were husband and wife, and the incident was domestic in nature. Lee’s Summit police say,  Paul Truss, 51, and Chantille Truss, 45, were the alleged suspect and victim. An investigation is ongoing. 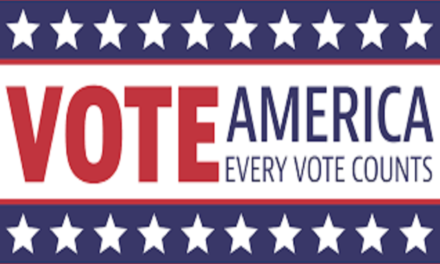