Leota Mae Guilford, 88, of Pinckneyville, IL, formerly of Salisbury, MO passed away on Friday, September 20, 2019, at the Pinckneyville Hospital. 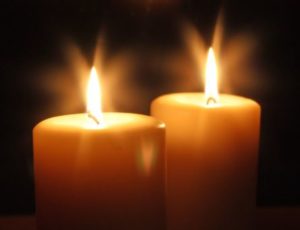 Leota was born on November 19, 1930 in Aurora, CO the daughter of Ethel and Goldie (Klingsmith) Skinner. She was united in marriage to Francis “Squeaky” Guilford on September 5, 1947 in Moberly, MO.

Leota was a homemaker, worked at the Biltwell Factory and was the sheriff’s wife. She was a member of the Asbury United Methodist Church.

Funeral services are 2:00 p.m., Sunday, September 22. 2019 at Asbury United Methodist Church, rural Keytesville, MO, with burial in Asbury Cemetery under the direction of Summerville Funeral Home in Salisbury. Memorial contributions may be made to the Asbury Cemetery Association. 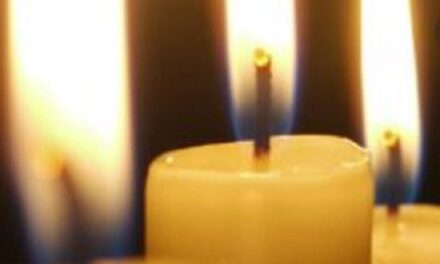