Seventy-two groups that represent livestock producers, feed processors and exporters have sent a letter to congressional ag committees asking that the 2012 Farm Bill make it easier for farmers to opt out of the Conservation Reserve Program. The letter says  historically tight supplies of grains and oilseeds and strong demand into the foreseeable future make it imperative for Congress to reform the Conservation Reserve Program. The groups want Congress to make it easier for farmers to remove land that can be farmed in an environmentally sustainable way from the CRP before contract expiration, without penalty.
According to a statement released by the National Grain and Feed Association and the National Chicken Council, – the U.S. Department of Agriculture repeatedly has refused to use its existing authority under the 2008 farm law to waive CRP penalties, further justifying legislative action. Other groups backing the idea include the American Bankers Association, Louis Dreyfus Commodities, National Oilseed Processors Association, National Pork Producers Council, and The Fertilizer Institute. 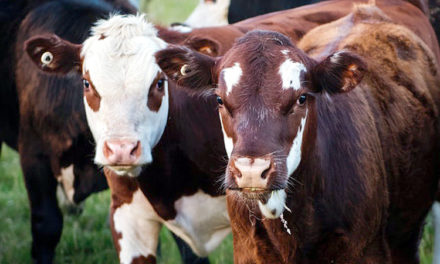