Levasy Adds Member to Board of Alderman

A fresh face has joined the Levasy Board of Alderman. Gene Milligan was approved by a one vote margin Tuesday night. The lone descending vote came from Alderman Jerry Friedrich. He expressed concern in Milligan’s financial dealings with the city, and instead nominated another candidate.

Milligan declined to comment. The addition now brings the board’s total to five members, including the mayor. The city spent a majority of the evening examining the 2011 budget, but will have some revisions to the documents before they can be finalized. They meet again February 22. 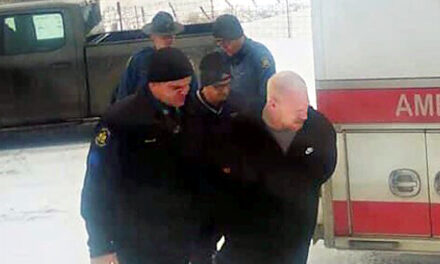