“During the week, the students form a government, are assigned to a political party, and run for office within that government,”said Diana.  John added,”It isn’t all work.  There a lot of opportunity for sports and other activities.  At the end of the week, they come together to hear keynote speakers who will encourage them to progress along their fields of interests and study.”

The girls and boys will each establish governments at their respective sessions and will be given the opportunity to seek office within that system. Those attending girls state include Celeste Henry, Sydney Neer, Andrea Hulver, and Bailey Tann.  The boys selected are Tristan Liddy, Jack Wrisinger, Kevin Beach, and Dominick Adlich.  Both programs are scheduled for the month of June. 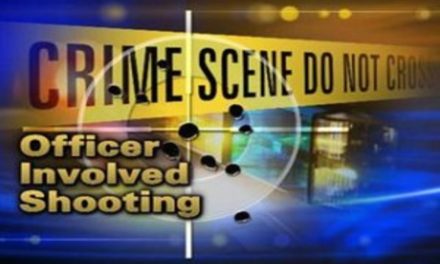