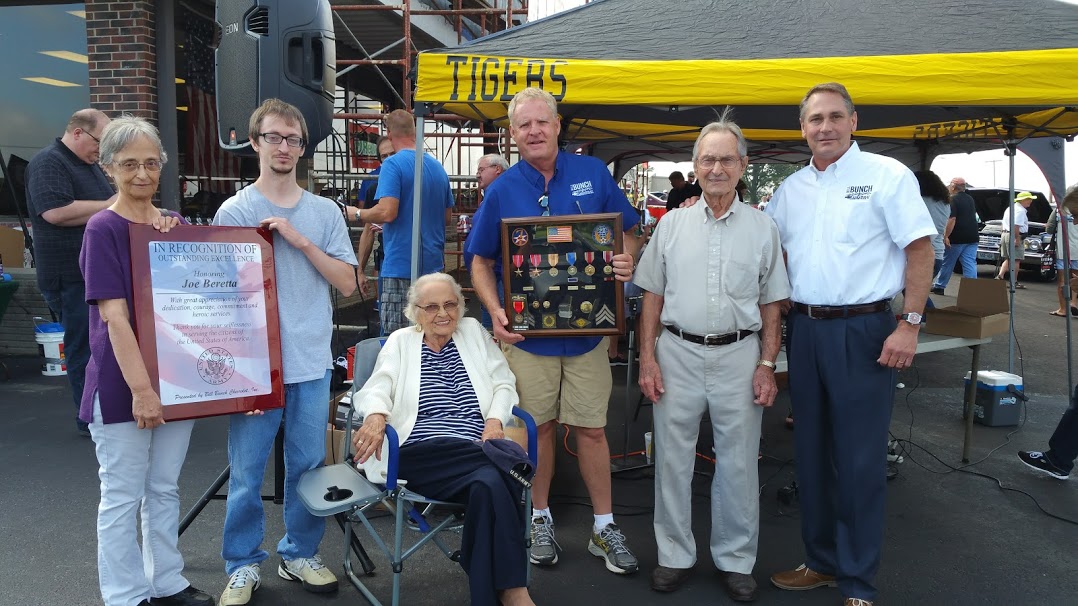 HIGGINSVILLE, Mo – Americans who fought and supported the war effort during World War 2 are often called the greatest generation.  Is this a cliche, or is it really difficult to come up with any other description when you hear the stories of World War II veterans?  KMZU recently had an opportunity to speak with World War II veteran Joe Beretta from Lexington.
Joe was drafted in 1942.  He began his military journey at Jefferson Barracks in St. Louis and traveled to Fort McDowell California.  Joe already had sealed orders to ship overseas even though he had never been through any basic military training.  It was difficult for Joe to convince those in command he had no training.  Finally at Hickam Air Field in Hawaii the situation was remedied.

Commanders had never dealt with a soldier with orders to ship out that had no training.  Joe was assigned an individual to train him every morning and was given the job of communications specialist in the 7th Air Force.  He installed telephone and battlefield communications equipment in Hawaii, and the south pacific combat areas of Nanamea and Guam.

In his interview with KMZU, Joe recalled harrowing experiences in the combat zone. Even when given leave to go back to Hawaii he survived his plane catching on fire over the Pacific.  In a time of different technology, expectations and sometimes chaos, Joe’s story is an exceptional tale of what soldiers experienced.
The bronze star is awarded to members of the United States Armed Forces for either heroic achievement, heroic service, meritorious achievement, or meritorious service in a combat zone.  Joe Beretta of Lexington Missouri received two bronze stars.

Joe and Peggy Berreta made their home in Lexington.  Raised 2 children and have 5 grandchildren.  They have been married 68 years. Peggy has her sights set on celebrating their 70th wedding anniversary.

Joe made a career at General Motors.  He was recently honored for his military service at the Higginsville Country Fair during the car show held at bill Bunch Chevrolet.

Joe Beretta was recognized for his military service at the Higginsville Country Fair Car Show in September at Bill Bunch Chevrolet in Higginsville.

Shown in the photo below is the plaque he was presented as well as a display of his military service medals. 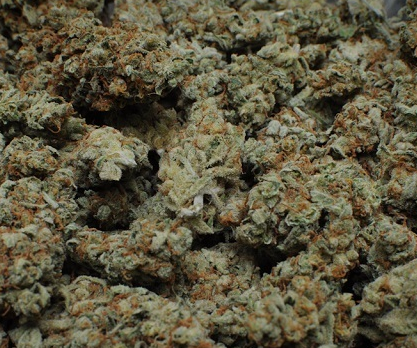 Sweet Springs hospital not in compliance with regulations