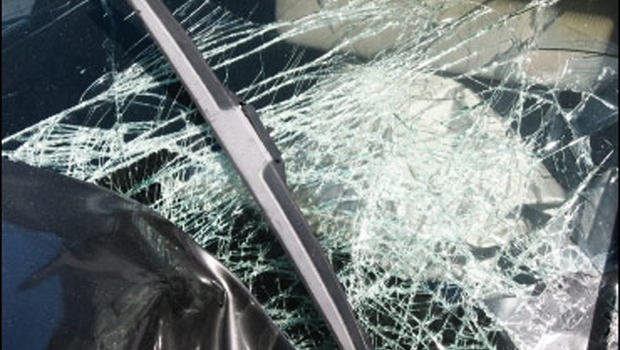 The Missouri State Highway Patrol responded to westbound I-70 at the 61 mile marker to reports of a crash between a passenger car and a semi.

A vehicle driven by Jordon D. Broadway, 21 attempted to overtake a tractor-trailer operated by Bryan R. Lubs, 59, of Warrenton and struck the truck in its rear.

Broadway was treated at the scene for minor injuries.

One Vehicle Accident in Jackson County