PETTIS COUNTY, Mo. – A Marshall resident has been sentenced to life in prison for a shooting that took place last year in Pettis County.

At a sentencing hearing Tuesday, Noah Abram Kelliker, 19, was given a life sentence for murder in the second degree. Concurrent sentences of 15 years were also given for each count of armed criminal action and unlawful use of a weapon. A jury found Kelliker guilty in January of this year, for the January 2018 shooting that killed Cassandra White.

White was shot through the door of her trailer in Pettis County, as her infant children played nearby. 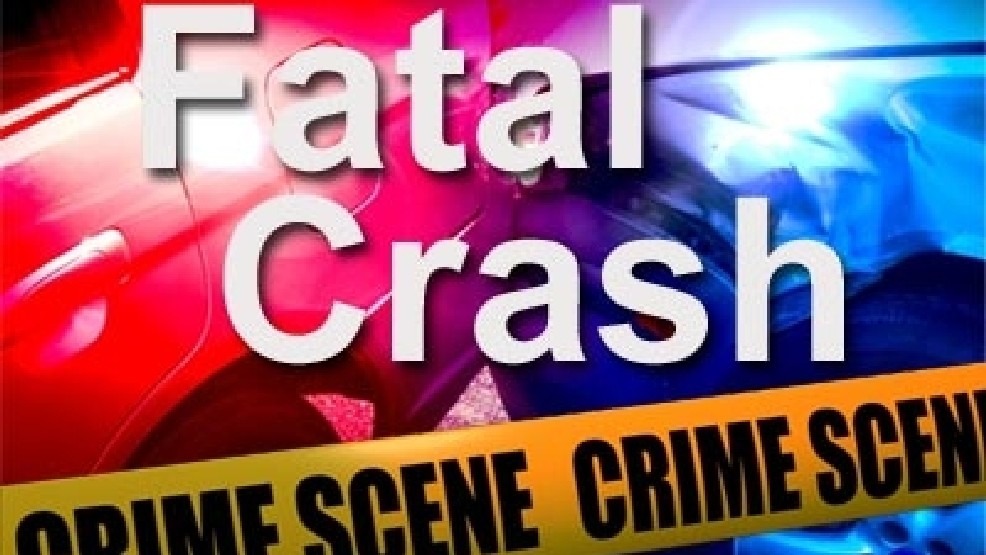 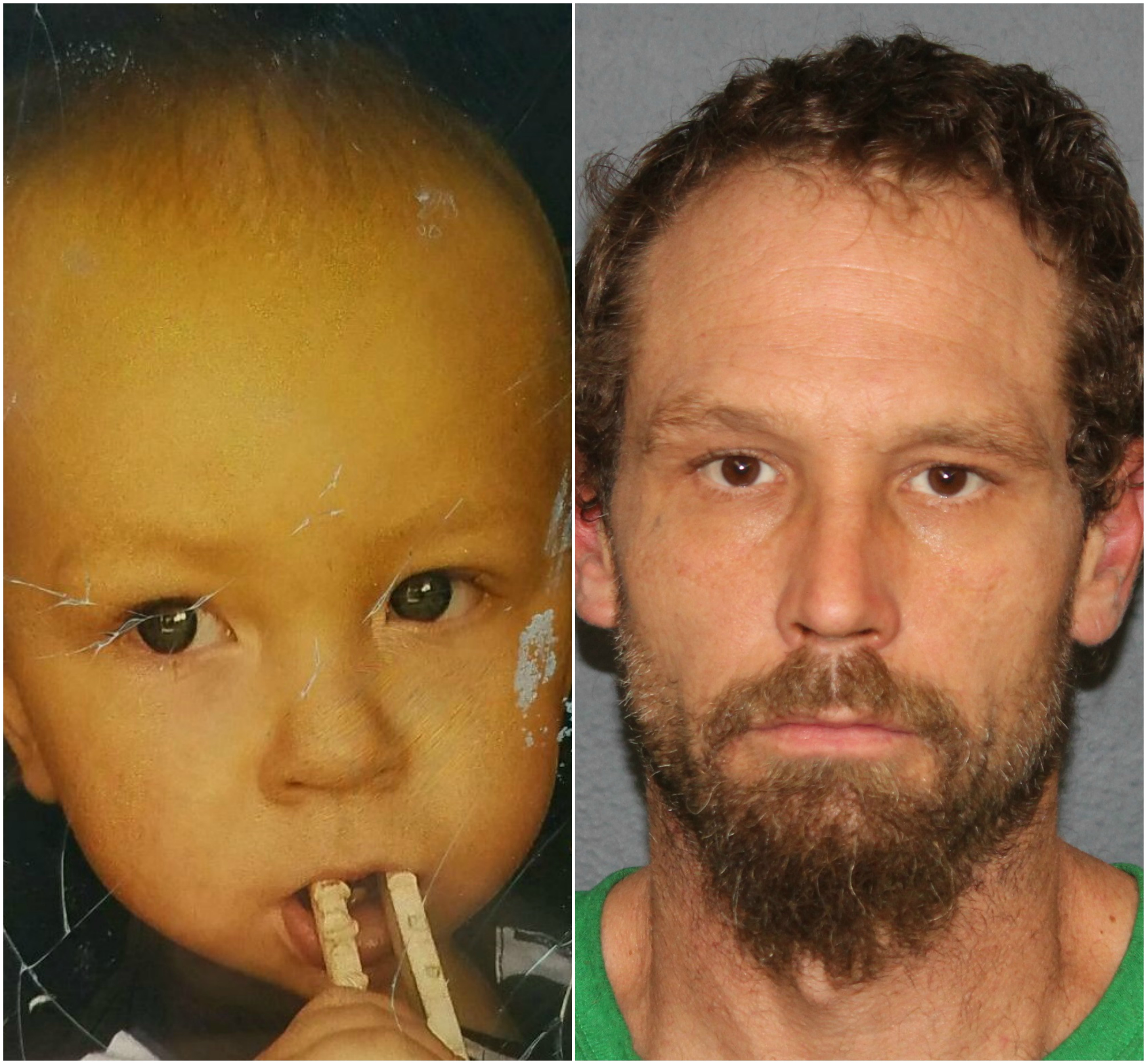 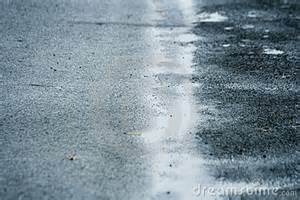