“Light the Night, Break the Silence” 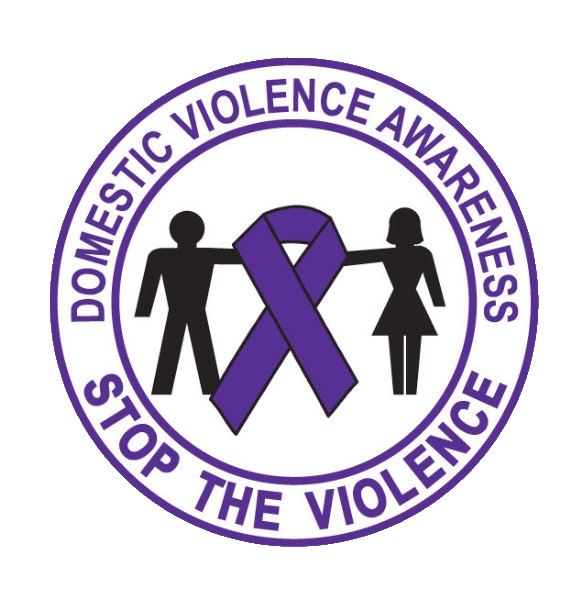 The event is meant to raise awareness about domestic violence, which is a problem both locally and nation-wide.

“One in four women in their lifetime will be affected by domestic violence,” said Ellis. “And a lot of people just think of domestic violence as being something physical. Like maybe a bruise on the eye. But it’s way more than just physical. There’s emotional, and financial, and the physical.”

She encourages local victims to seek help at the local Safe Haven shelter.

“They can get all kinds of help. They can call hotline numbers. And the shelter will help keep them safe. It will be a place they can go for safety. They also can get help with getting protection orders, or services such as counseling, and things like that that they would need.”

It’s been almost three years since the body of Chillicothe resident Angela Newsom was found near Chillicothe. Her abuser, Shawn Griffin, 42, pleaded guilty to the murder last November. Angela’s daughter is one of the speakers Thursday night.

The “Light the Night, Break the Silence” vigil will be held from 6:00 to 8:00 p.m. at the Livingston County Courthouse. Ellis encourages attendees to wear purple.