Three people are running to become a Board member in the Linn County School District.  Shannon Murrell, Steve Hardy, and Dean Buswell are on the ballot.

In the Bucklin School district, Darrel Johnson, Jeremy Molloy, Carl Herington, and Lori Hanson are vying for the two open Board of Education positions.

The three candidates in the Brookfield School District are Jim McIntyre, Daren Bodine, and Mike Sattman.

Ben Keller, John Schmitz, and Lendy Donoho are running for a place on the Meadville School Board.

A special bond election for the Meadville School District is on the ballot.  If approved, the district would be allowed to borrow $500,000 that will be used to purchase buses, install cameras and keyless entry security systems, and complete remodeling and repair improvements to the existing facilities.  The adjusted debt service levy is not expected to change.

Browning voters will decide on a one cent sales and utilities tax.  It would be used to finance a new fire station, and would automatically expire 25 years after its implementation.  A proposition allowing Browning to issue general obligation bonds up to $150,000 will also go before voters.  Those funds would also be used for the fire station, and principal and interest on the bonds would be payed from the City’s general revenue sales tax.

A five-year half cent sales tax is on the ballot in Marceline.  If passed, it would be used for transportation purposes.

In Laclede and Linneus, a proposition changing the office of City Tax Collector from an elected office to an appointed office is on the ballot.

A three-year term for City Council in Brookfield has three candidates.  Ed Heckman, Richard Techau, and Lonnie Trentham are vying for the two open positions.  Martha Beach and Todd Bourcard are on the ballot for the two-year term.

In Bucklin, George Simmons, Terry Epperly, and Kim Harrison are on the ballot for the two year term of Alderman at Large.

Larry Smith, Corey Ludington, Angela McCune, and Lynn Clark are the candidates for Alderman at Large in Laclede. 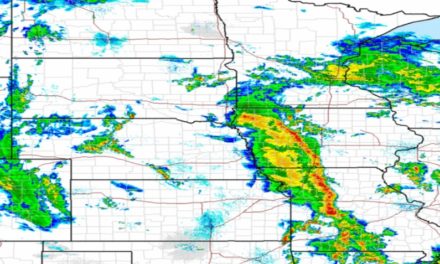 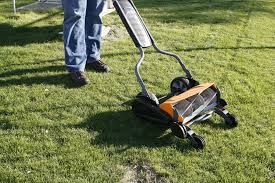 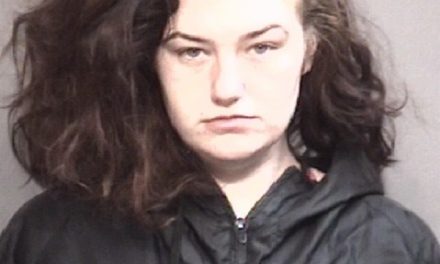 Arrests made in Columbia armed robbery