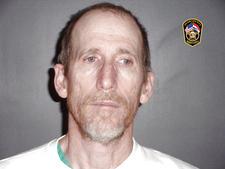 An arraignment was scheduled yesterday for Klinger and will take place tomorrow, January 5, 2017, at 9:30 a.m. at the Linn County Courthouse.

Last week, Klinger was charged with several felony charges for allegedly having sex with a fifteen-year-old girl, while under employment of the Linn R-1 School District.

LINN COUNTY, Mo. — A Linn County man is facing several felony charges for allegedly having sex with a fifteen-year-old while he was employed as a janitor at Linn R-1 School in Purdin.

A probable cause statement says officers responded to a call a juvenile runaway was at a home in Browning, Mo in July 2016. The victim was inside the home in the bathroom, intoxicated. She was taken to the Sullivan County Hospital where her blood alcohol level tested at .237 percent. During medical examinations, the victim disclosed having sexual relations with 57-year-old Steven Klinger, who had reportedly been the individual who dropped her off at the residence in Browning.

The victim stated Klinger was a janitor at Linn R-1 School in Purdin where she went to school. She stated she would help Klinger clean in the janitor’s closet, where they first began kissing and their physical relationship progressed further.

She stated Klinger would provide her with Xanax and alcohol in exchange for sex, and that the two had had sex several times. She stated she began running away from home in April 2016 and would go to Klinger’s residence and stay during the day.

She stated Klinger told her not to tell anyone they were having sex or “she would get hers.”

During an interview with Klinger December 7, 2016, he stated he drank alcohol and took Xanax for a back injury. Klinger gave investigators a tour of his home, which matched the victim’s description of the bedroom. 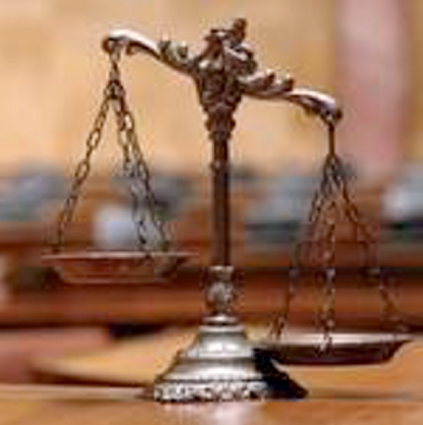 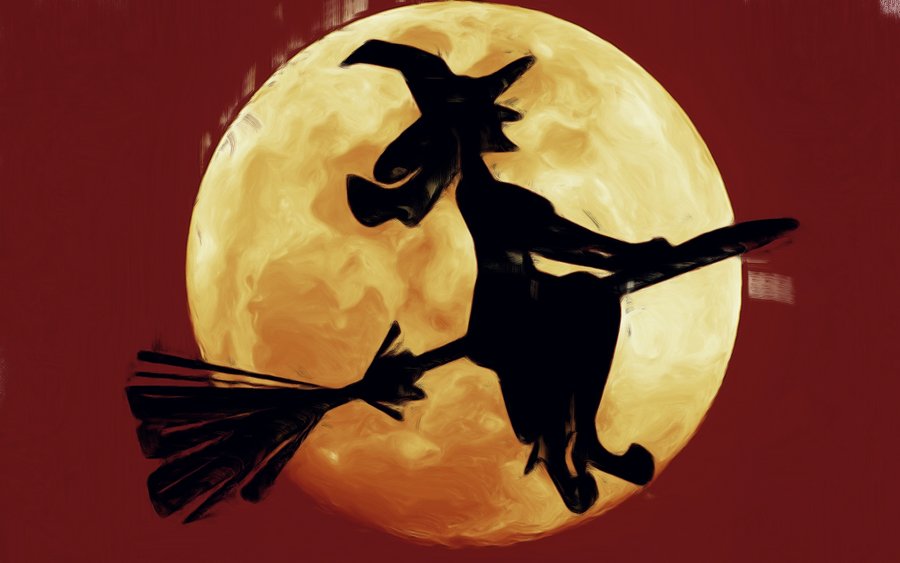 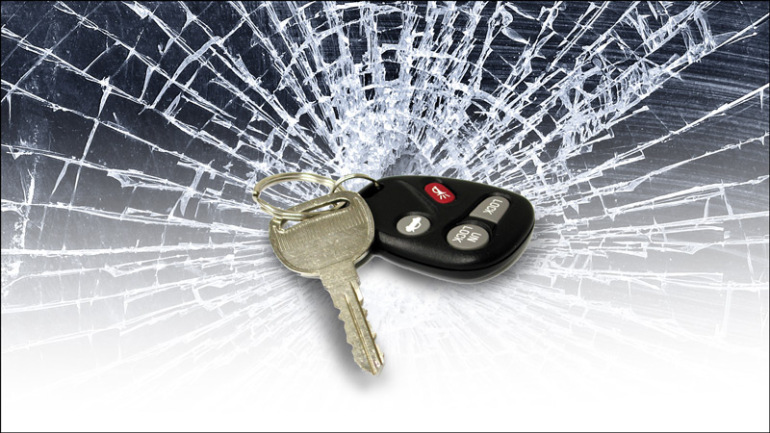