Upon arrival, investigators found that a vehicle driven by Richard P. Musselman, 25, ran off the right side of the roadway before striking a sign.

Musselman then hit a private driveway, causing his vehicle to become airborne, return to the ground, strike a ditch and roll over.

Musselman, who according to the report was not wearing a seat belt, suffered serious injuries in the accident.

He was taken by ambulance to Lake Regional Hospital to be treated. 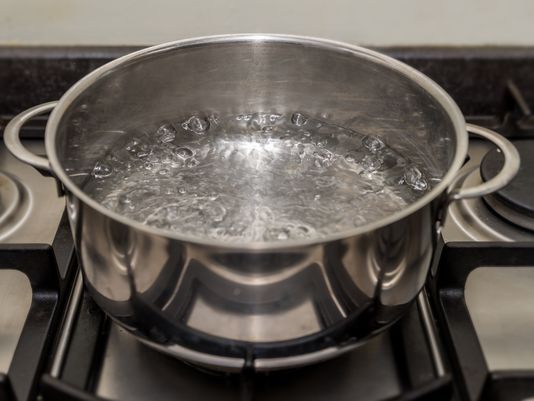