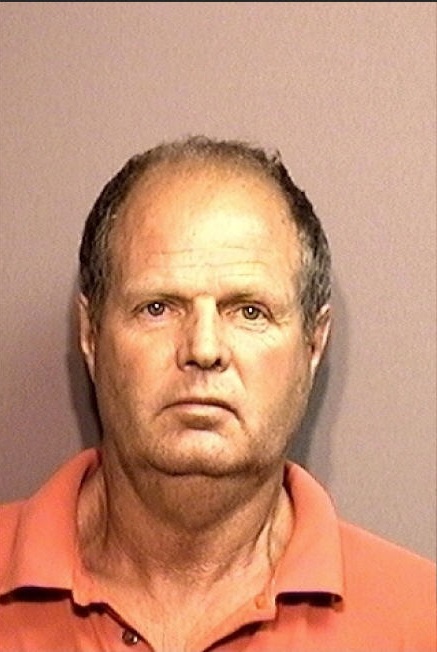 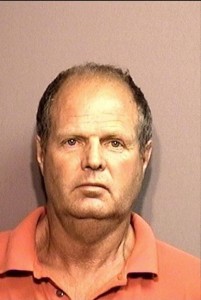 A Linneus man is behind bars following his arrest Monday by Kirksville and Boone County authorities. Gary D. Foster, 53, is charged with allegations of sexual exploitation of a minor and first degree statutory sodomy.

Foster was the subject of a joint investigation that began in mid-May when the Kirksville Regional Cyber Crimes Task Force received a complaint about Foster allegedly having sexual relations with a minor male.

A search warrant was obtained after several interviews and when served at the suspect’s home, allegedly yielded electronic evidence that included a picture of a 13-year-old boy engaged in sexual contact with Foster.

Foster was arrested at his place of employment in Milan and transported to the Boone County Jail where he is currently being held, pending the filing of formal charges.

On Monday, June 10, 2013 a Linneus, Missouri man was arrest on child sexual exploitation and statutory sodomy charges as a result of a joint investigation between the Kirksville Regional Cyber Crime Task Force and the Boone County Sheriff’s Department Cyber Crimes Task Force.

This investigation began in Mid-May 2013 when the Kirksville Task Force received a complainant the suspect had been having a sexual relationship with a minor male.  After conducting several interviews the Kirksville Task Force along with the Linn County Sheriff’s Department served a court ordered search warrant at the suspect’s residence in Linneus, Missouri. As a result of that search the Kirksville Cyber Crimes Task Force seized several items of electronic evidence. During subsequent examination of the electronic evidence, several sexually graphic photographs of a 13 year old boy were located including a photograph of the suspect engaging in sexual conduct with the minor.

A Kirksville Task Force Detective located the boy in the photographs who indicated they were taken in a Park north of Columbia during the spring of 2012.  Subsequently the Boone County Cyber Crimes Task Force was contacted. A Boone County Cyber Crimes investigator working with area Missouri State Department of Conservation identified a location near Finger Lakes State Park as where the photographs were taken.

The suspect is identified as 53 year old Gary D. Foster of 312 East Clay Street, Linneus, Missouri. The suspect was arrested for the suspicion of the Sexual Exploitation of a Minor and Statutory Sodomy in the 1st Degree.

This investigation is a prime example of law enforcement working together across Missouri for the protection of families and children and the importance and productivity of Missouri’s Cyber Crimes Task.

This project is supported by funding made available through the State of Missouri and administered by the Missouri Department of Public Safety. The Boone County Sheriff’s Department Cyber Crimes Task Force is part of the Missouri Internet Crimes Against Children Task Force is and supported by funding made available through MO ICAC from the US Department of Justice Office of Juvenile Justice and Delinquency Prevention.

MoDOT to Work on U.S. 65 in Livingston County