Update: 05/02/2015 Investigators from the Fire Marshall’s office say they have found nothing suspicious about a fatal Trenton fire. Four children died in the blaze that was reported just before 1:00 a.m. Saturday morning. Five family members were able to escape, but two girls, aged 7 and 6, and two boys, ages 4 and 3 perished on the upper level of the two story home. Three of the children were siblings and the other a cousin. Names have not yet been released.

A KMZU listener called just after 3:30 this morning to tell us that four children have lost their lives in a residential fire in Trenton this morning. The caller said the fire was on Norton Street and the kids were aged seven, six, five and four years old. Apparently the children were sleeping in the upstairs of a two story home when the fire broke out. We will bring you further information as it becomes available. 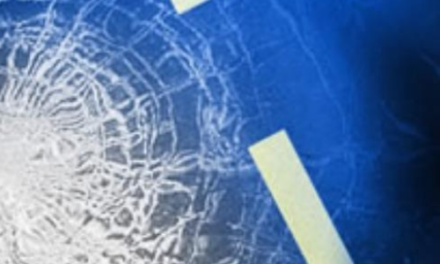 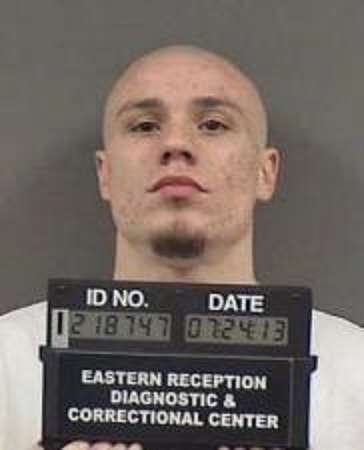 Alleged Murder to Appear in Court