Drivers on one Missouri highway may have been a bit stunned Saturday morning to see pigs running loose.

The wreck and about 175 roaming porkers stalled traffic on the ramp from Interstate 35 and Highway 36 in Cameron.

According to a spokesperson for the highway patrol, a handful of pigs died and several more were injured, but they have accounted for all of them.

Authorities believe inattention on the driver’s part caused the accident.

He was not injured.

The scene was cleared by 8:30 a.m. and traffic is flowing as normal. 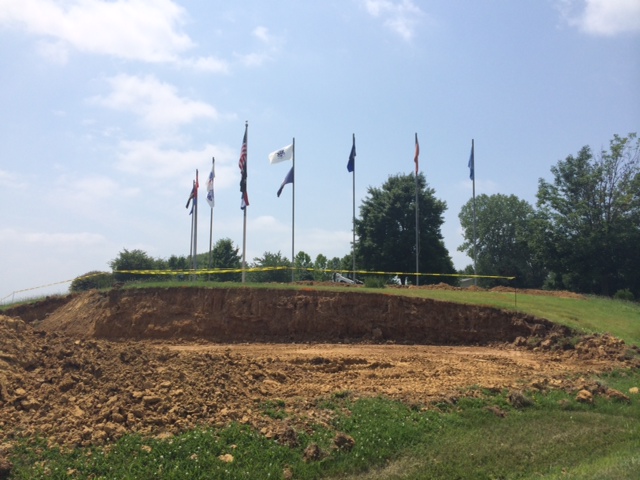